According to a new study released by NITI Aayog, India has 3 times more schools than China, but that’s not translating into better education. 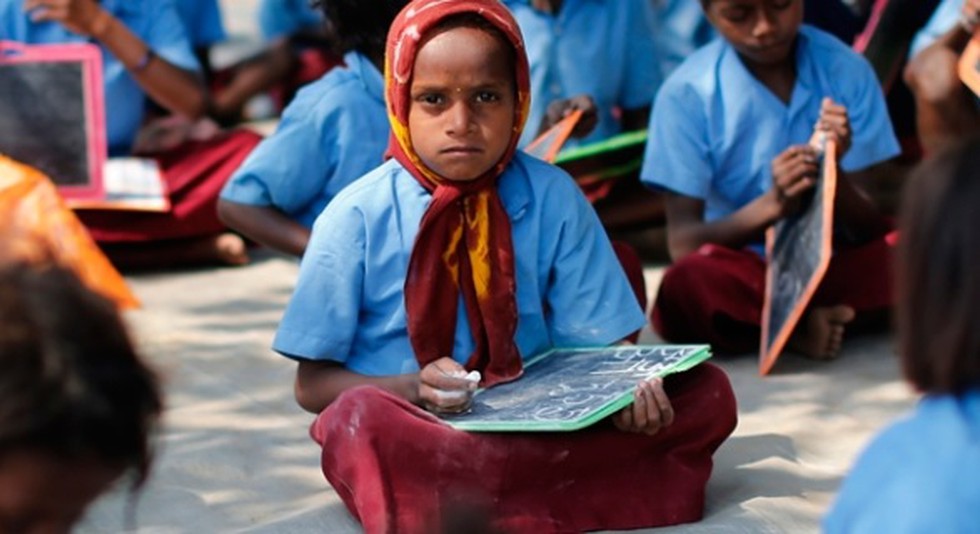 Findings of the study:

Recommendations made in the study:

Meteorologists were mesmerized by Typ...

Union Minister of State of the Minist...

PT Usha is set to become the first wo...