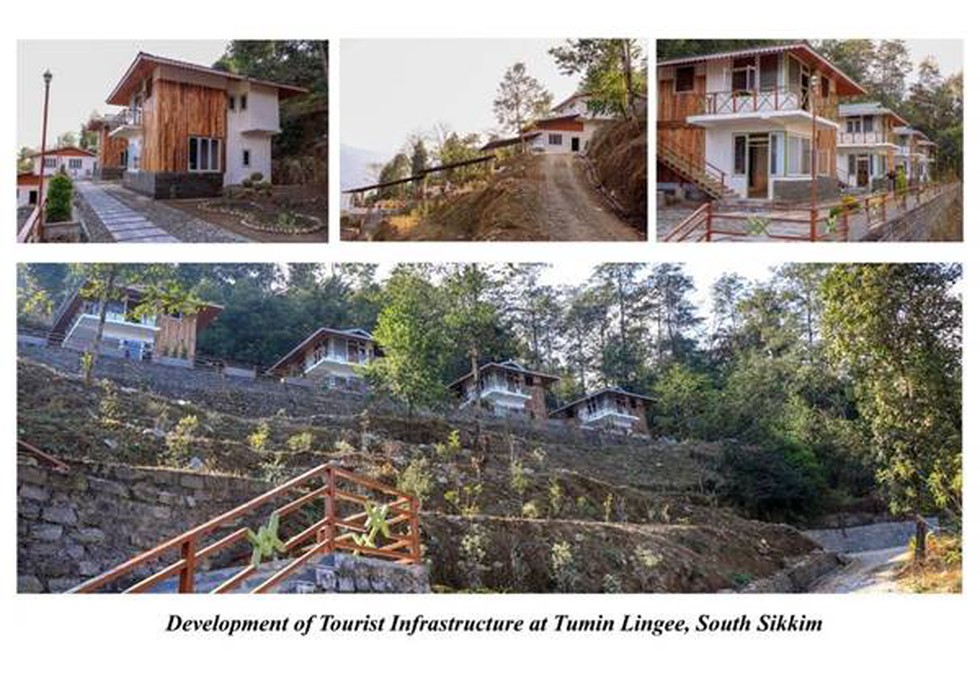 As on date the Ministry has sanctioned total 77 projects worth projects for Rs. 6121.69 Crore to 30 States and UTs, under which 16 projects for Rs. 1349.04 crores will be covering all North Eastern States under schemes of Swadesh Darshan and PRASHAD.

Positive Outcome: Foreign tourist arrivals in the region has shown an upward trend over the years. The region received a total of 1.69 lakh foreign tourist visits during 2017 as against 1.45 lakh in 2016 registering a growth of 16.7% over 2016.

The Union Cabinet has approved the pr...

The Union Cabinet has approved signin...

The guardians of the cricket laws, Th...

The International Nurses and Midwives...

A leader of the rights movement for s...

The authorities in Assam’s Golaghat a...